Children as young as 11 are feeling suicidal because of bullying. According to Kidscape  “Online bullying is definitely increasing at a younger age. Kids have more access to internet on mobile phones and iPads and they have this earlier and earlier”

10 year old  Ashwanty Davis committed suicide after a video of her fighting with an alleged bully was uploaded online. Ashwanty, was only in 5th grade when the incident happened. Her fight at the schoolyard was recorded by another student and uploaded on an app called Musicall.ly, now known as Tik Tok.

The video showed Ashwanty fighting with another student while everyone else surrounding them were watching the fight. Ashwanty mother said that her daughter was  confronting the girl who was bullying her.  At a news report with WGNTV.com her father Anthony Davis stated that his daughter was upset when she found out the video was being uploaded online.

Two weeks after the incident they found her hanging in her closet. 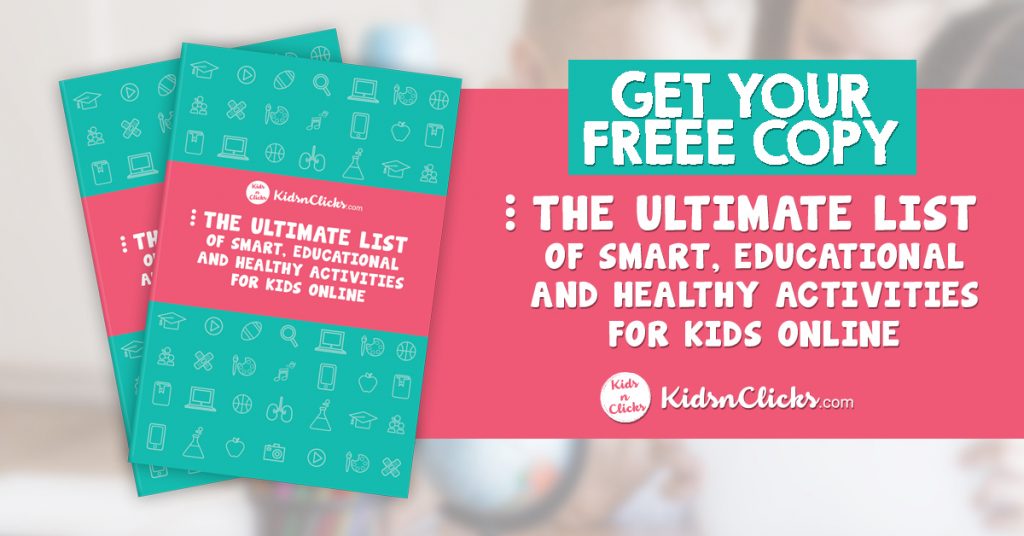 Social media popularity have taken cyberbullying to an increasingly dangerous level. For parents whose children have access to devices or social media the number one factor is safeguarding children online. On a regular basis ask your kids how they are doing and how they are feeling.

To prevent such a tragedy like in the case of Ashwanty happening in your home parents need to have awareness of what their children might be feeling and be able to identify any signs of bullying. 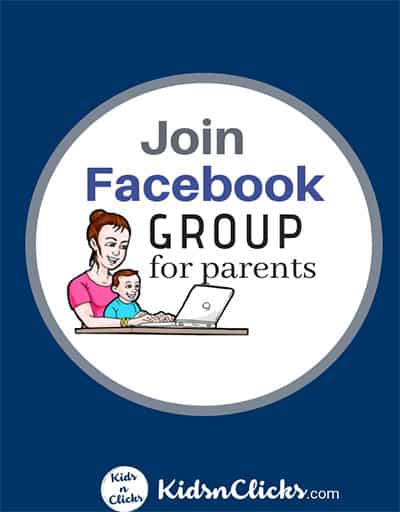 Signs of a bullied child:

4 things to do if your child is being bullied:

The internet is constantly changing. There are new apps, websites, video games and social media platform emerging on a daily basis. Take some time to understand the apps your child is using  and the risks associated with it.

Google : Stop Google from tracking you and your kids every movement