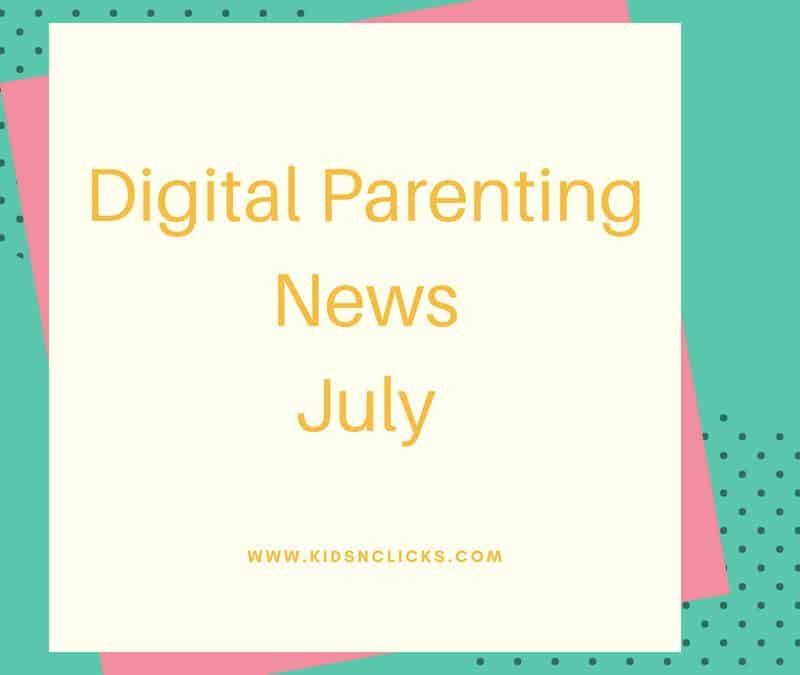 Hi everyone, this is a summary of everything tech and parenting related in the last few weeks. . Do let me know what do you all think about a roundup like this?

Here is a summary of it :

The good news is if Facebook suspects that a user is below the age of 13 years old they will be require ed to provide an official ID (passport or ID card) to get back into the platforms. The not so good news is that it will take time for this to happen.

Children and adults dance along before being yanked out of the screen When the word Zoom comes.

Anyway be careful if you are using your little ones for this challenge. Use some pillows, etc to make sure they are safe before being dragged out the screen

China has introduced Facial recognition into its classroom. They have cameras all around the classroom so they can track the movement of every student. They will know when a student is feeling bored or inattentive.

Personally, I don’t really like this idea. I think kids should be given the freedom to just be kids. It seems a bit suffocating having eyes watching you all the time.

Ok I don’t know how this name is spelled. My best show is is Bot-No-Jaem. He is a Korean Youtuber that achieved instant fame  for doing nothing. His 7 hour video of studying went viral. Where he seen just to be reading, or adjusting his glasses occasionally or flipping the pages.

He doesn’t speak a word and has a blank expression. People like to watch him cause he looks like a Korean pop star and looks calm.

Over 15 million adults use Khan Academy to learn about stuff such as maths, engineering, coding and many more.

✅Their app has activities like drawing, coloring, memory games, problem solving tests and many more.

I really like Khan Academy and this app. It is safe for children to explore and has great content. You can also co-play with your child using this app.

There is alot you can explore and new materials are constantly added into the app.

Cloudpets is a stuffed animal that has built-in microphone and bluetooth. You can send and receive audio messages, songs and stories through this toy using its app.

✅Also a very nice and fun way to send messages to your kids especially if you are often working abroad or often away from them.

The problem with this toy:
❌They are vulnerable to hackers.

❌in 2017 parents realised that personal information such as email addresses and profile pictures were leaked.
Recordings were also stored in a server that had no protection. Anyone can access that information. They have resolved this problem.

❌Hackers can also make the toy say whatever they wanted.

❌But recently Amazon, Walmart and Target ceased sale of this product due to its spying capabilities and data breaches.

Kids N Clicks has its own home. Check it out at www.kidsnclicks.com 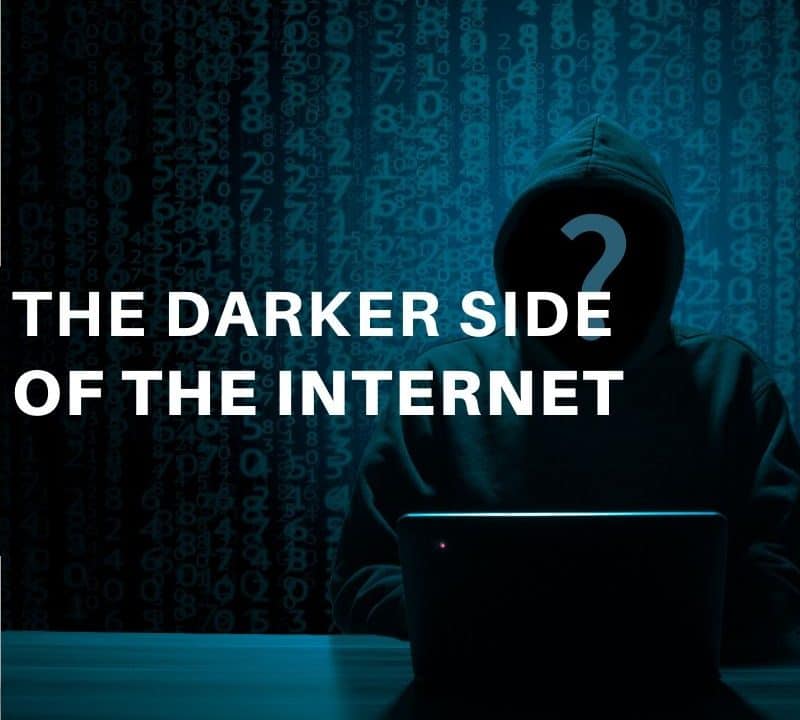 The Darker Side Of The Internet 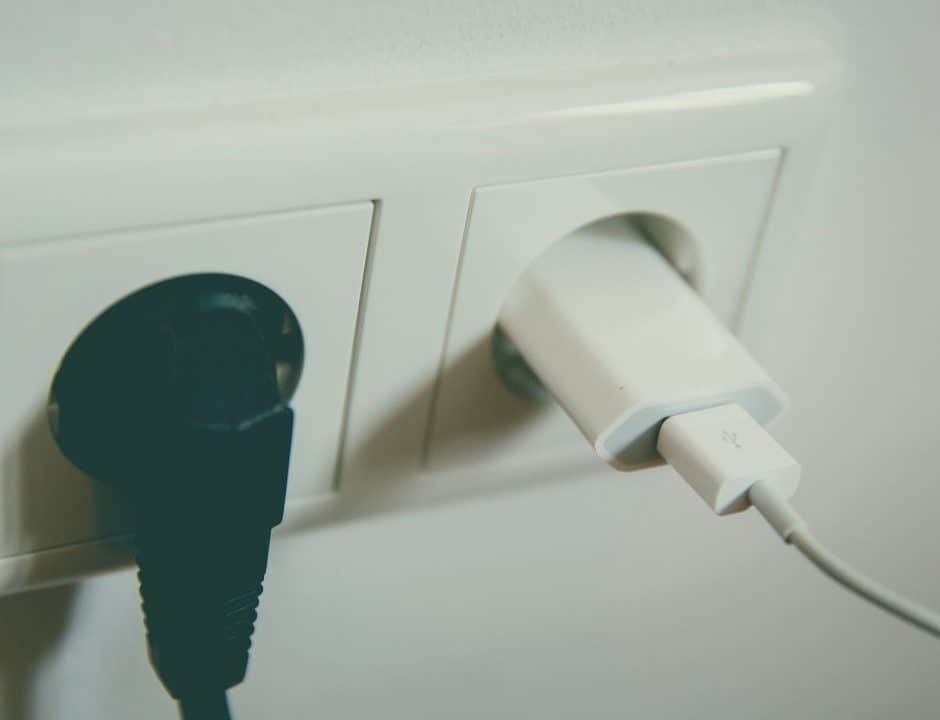 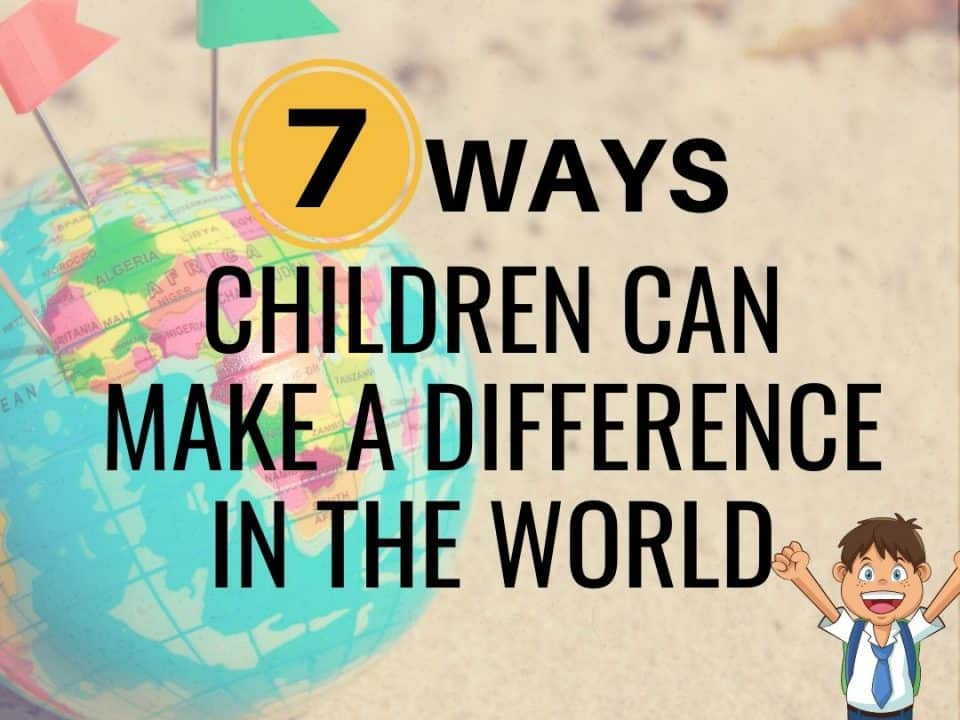 7 Ways Children Can Make A Difference In The World