Has anyone heard of Sarahah app that kids are going crazy about? It is an application that can be download from the apple store or play store. Sarahah means ‘honesty’ in Arabic. 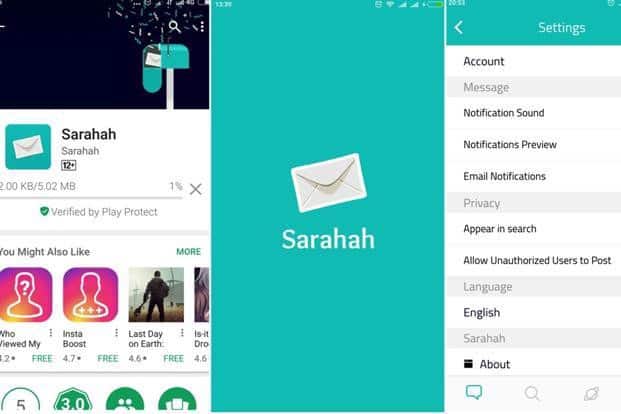 Update 2020: Has Sarahah app rebranded itself?

The purpose of this new app is to enable employees to speak about unfair practices at the workplace anonymously.

However, Enooff does not replace Sarahah.

Sarahah is in the process of resubmitting its app on the Apple Store.

It is rebuilding itself with better safety measures in place to fight bullying and harassment on its app.

What is Sarahah app?

Sarahah used to be the number #1 app in the Apple store.

It was created so employees can easily share feedback. It is a social media app that enables you to receive comments from friends and strangers anonymously.

However, the app has been downloaded by many young students who use it to comment on their friends anonymously.

What happaned to Sarahah app?

The app has been banned when a young girl received death threats after using this app.

The mother of the girl petitioned for it to be removed Apple & Google Store.

Since then this app is now banned. However, the app can still be used by downloading it from its website directly. I must say that this app has lost its popularity.

ppssst, check out the Growth Mindset Kit designed to raise confident kids growing up with tech

Why has the app gone viral ? 3 simple reasons:

Initially, it is designed to get anonymous feedback in the workplace. But now it is popular for its anonymous controversial comments. 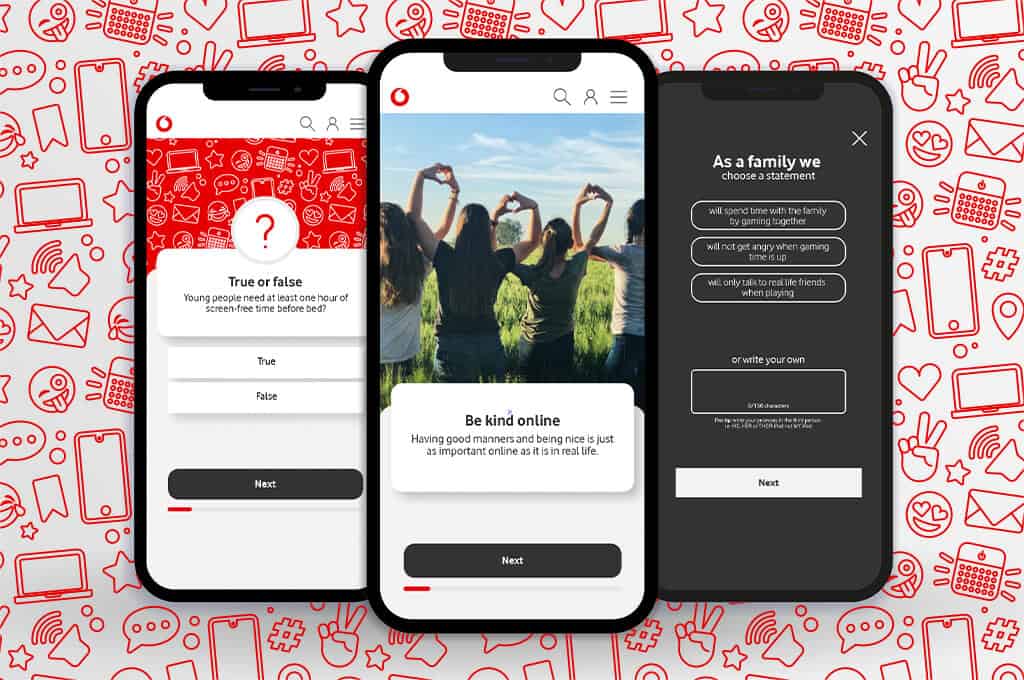 BUT, this workplace tool has now been used for cyberbullying. Teens and kids get hateful messages, insults, and are bullied through this app.

Its anonymous comments make it almost impossible to identify who the offenders are. Your child may be subjected to profane messages.

There are privacy settings in a place where you can disable your profile from appearing in the search box and block users from posting.

Anyone ever tried this app? Or knows if their kids use it? What are your thoughts on this app?

Is Sarahapp safe for kids?

The quick answer to this is, No. The app is not safe because of its anonymity nature.

Being anonymous on social media can lead to cyberbullying. It becomes a ground to share inappropriate content and comments.

Refrain your child from using such type of platforms. Instead, teach them how to give constructive feedback. This is a skill they will always need in the future.

This app also does not filter any comment on it. There are no moderators on the app, which makes it dangerous for students.

There is also no way to report inappropriate content on this app.

The bigger problem on this app is that children are linking other social media accounts ( Snapchat & Instagram) to use Sarahah. This would give Sarahah access to all of their contacts.

Sarahah App review in the news: