Download the following free online games for kids into your computer or tablet and keep your kids entertained.  Besides being free these games are also educational.

If you search on your app store for free online games you will be bombarded by thousands of options. I want to make it easier for you by narrowing down that list.

I understand that you do not want your child to be spending their entire day playing games.

Hence, I focus on fun games that are educational as well so you don’t have to feel guilty if your child spends the extra few minutes on that game

I handpicked the best free online games for kids aged 5 to 11 and is violence-free.

Do keep in mind some games may have advertisements in them.

Watch the video below to check out free online games for kids:

Dont forget….THE GROWTH MINDSET KIT  aims at helping children realise how special they are. A great way to reconnect with children at home

This is a puzzle-solving game.

Your child first selects a character who then looks through a neighborhood of cartoon houses.

The character will knock on a neighbor’s door and will be invited to come in for a play date. They will then solve puzzles together, build a birdhouse or even play dress-up together.

The fun part about this game is that everything is so colorful.

Children are being taught empathy through this game. For example, when one character is feeling sad they are encouraged to console that friend.

It starts with you selecting a colorful character, who then explores a neighborhood of cartoon houses.

Get Sago Mini Friends for Android and iOS. A Windows PC version

This game has no advertising.

As the name suggests this game is all about cooking. It invites children to create meals.

They can create their own recipes and bake their own cake. It is a lot of fun playing this game.

The game encourages children to think creatively when creating their own recipes.

For example, your kids can decide if a watermelon should be baked in the oven and what sauce to add on it.

Yes, it might not sound very appealing but it definitely gets their creative juices flowing.

Get Toca Kitchen 2 for Android.

This game has no advertising. A paid version exists for iOS.

This is one of our favorite free  online games for kids.

Now, I am sure you would rather have your kids playing with real legos. But if you have a small apartment and you have no space for real legos, then this game is the 2nd best thing to happen to you.

When playing this game, your kids will be collecting, cars, houses and other things to help them build their lego construction.

The best thing about this game is that you can stop worrying about stepping on another Lego brick.

Get Lego Creator Islands in Android and iOS. This game has no advertising.

This game is suitable for younger children.

Inside this game, a Llama is being shot up to the sky and

Llama Spit Spit is an oddball shoot ’em up, featuring a flying llama blasting crazy cartoon enemies with a mix of spittle and high-powered weaponry.

The controls are incredibly simple, meaning even younger players can get on board.

Power-ups and collectible llamas (with their own background imagery) keep things interesting over the long term.

I wouldn’t consider this game as educational, it is mainly for entertainment purposes.  However, it is still a fun game with no advertisements on it.

The one snag is it’s the spit of Shooty Skies (Android/iOS), which is the better (and more surreal) game – although the lack of ads and IAP means the llamas get the nod for this particular list.

Get Llama Spit Spit for Android and iOS.

As the name suggests this game uses Disney characters in their game.

Your child can use a character that will be hopping across landscapes avoiding a dip or getting crushed by the train.

You can check it out here: Android and iOS.

The thought of playing golf for kids might seem super boring

But Super Stickman is not your usual golfing game. Instead of the boring big green park, it is playing golf through castles and floating islands among many other magical sites.

This game can be played with just one player.

But to make it even more exciting try attaching the tablet to a big TV screen.

Get Super Stickman Golf 3 for Android and iOS

Be aware that there are advertisements in the game.

This game is suitable if you have many kids at home with plenty of gadgets lying around.

The fun part about this free online game for kids is that they will all be yelling at each other but for a good reason. And that is to learn teamwork.

Basically, in this game kids are stuck in a ship where they are trying to outrun an exploding star.

For each player, instructions will appear for them on the screen, and each player has a set role.

But every player need to communicate with each other if they want to win the game.

Get Spaceteam for Android and iOS.

This game can be a family game. It is a fun game for parents to play with their children.

You and your kids will work through puzzles in order to win each level of the game.

Get Mekorama for Android and iOS.

psst, don’t forget to :Download the THE GROWTH MINDSET KIT helping children to stay calm, confident and grounded even when growing up around social media.

This is one of the most fun free online games for kids.

Basically you hack pieces of fruit using a virtual sword in a very fast-paced level.

It can be played with multiplayer so your kids can compete on who has the better fruit cutting skill.

Get Fruit Ninja for Android and iOS. 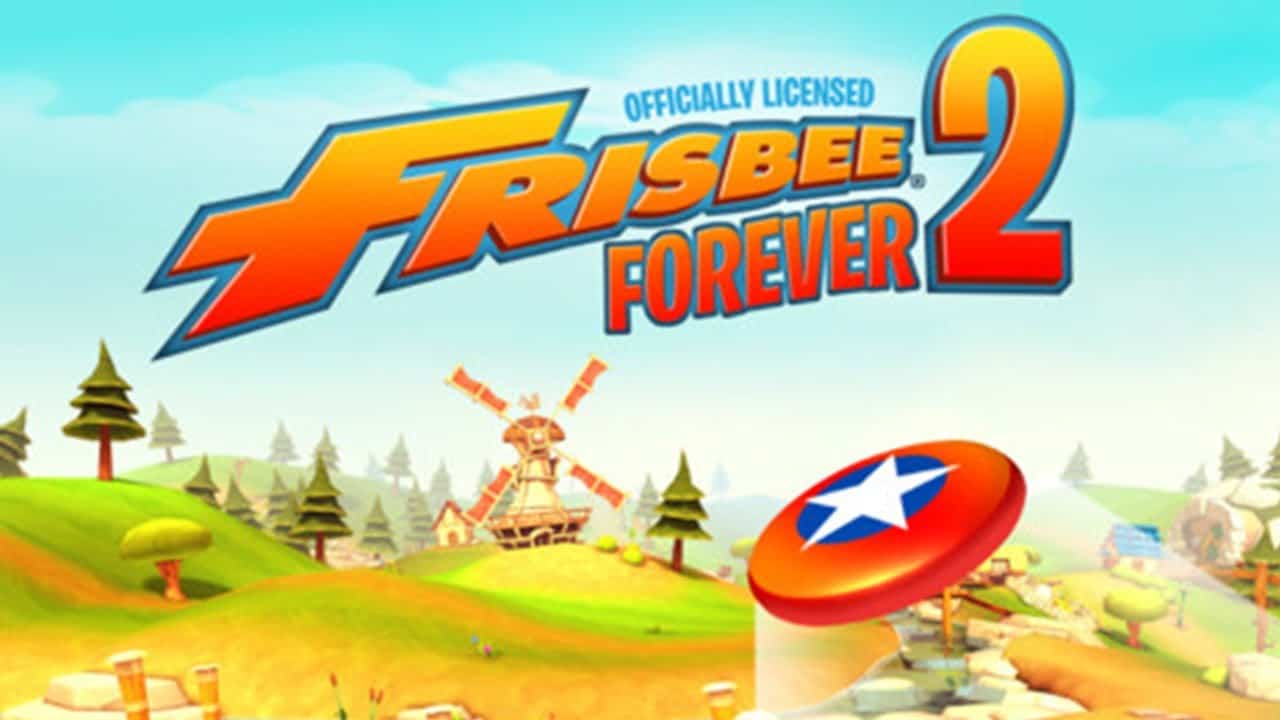 The vibrant visual of this game makes it one of the best free online games for kids.

As the name suggests the game is centered around frisbee but not just the usual through, you go on rollercoasters and another adventurous journey while playing virtual frisbee.

The purpose is to collect as many stars in the game.

Get Frisbee Forever 2 for Android and iOS.

This is a site that is produced by the BBC team. It features plenty of educational games such as puzzles, quizzes, art, and many more.

It is one of my favorite free online games for kids. Since it is produced by the BBC, I am confident that the content is educational and yet entertaining.

You can choose a theme you want your kids to focus on. For example, counting and your child can play all the counting game on it’s site.

More free online games for kids aged 5 and below:

Dr. Panda Town is a fun role-playing game for kids.

This game is more suitable for young kids who would like to explore the world under different characters.

Your kids will meet fun adventures while on their tour. 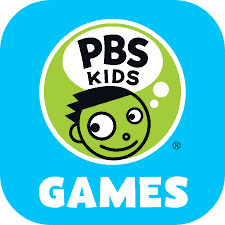 This is a collection of games from the PBS Kids website.

There are over 25 educational games to choose from.

Some games like Cyberchase-based Railway Heroes, include voice instructions and visual cues for those who need more accessibility options.

The games are varied in age, so very young kids may need some guidance when choosing the right game to play

The educational value of the game is very high which makes this my favorite free online games for kids who are aged 5 and below. 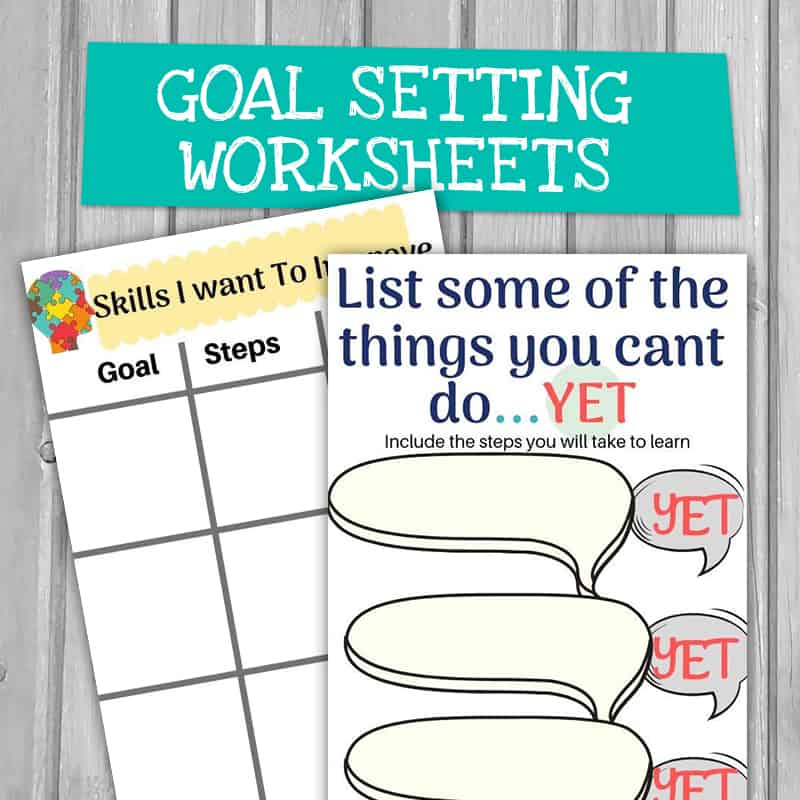 This is a  virtual car-racing game based on Mattel die-cast Cars toys.

Kids can scan their own cars into the game or else parents can buy other virtual cars in the app.

The fun part about this game is being able to see their own cars on a screen and race using their car.

However, it takes patience to play this game. The scan can a bit of time and loading the game takes some time as well.

Kids earn scores when they unlock all the other cars in the game.

This game is free to download, but there are in-app purchases in the game.

This game is good for younger kids to teach them directly. For example, telling your kids to turn left or right. 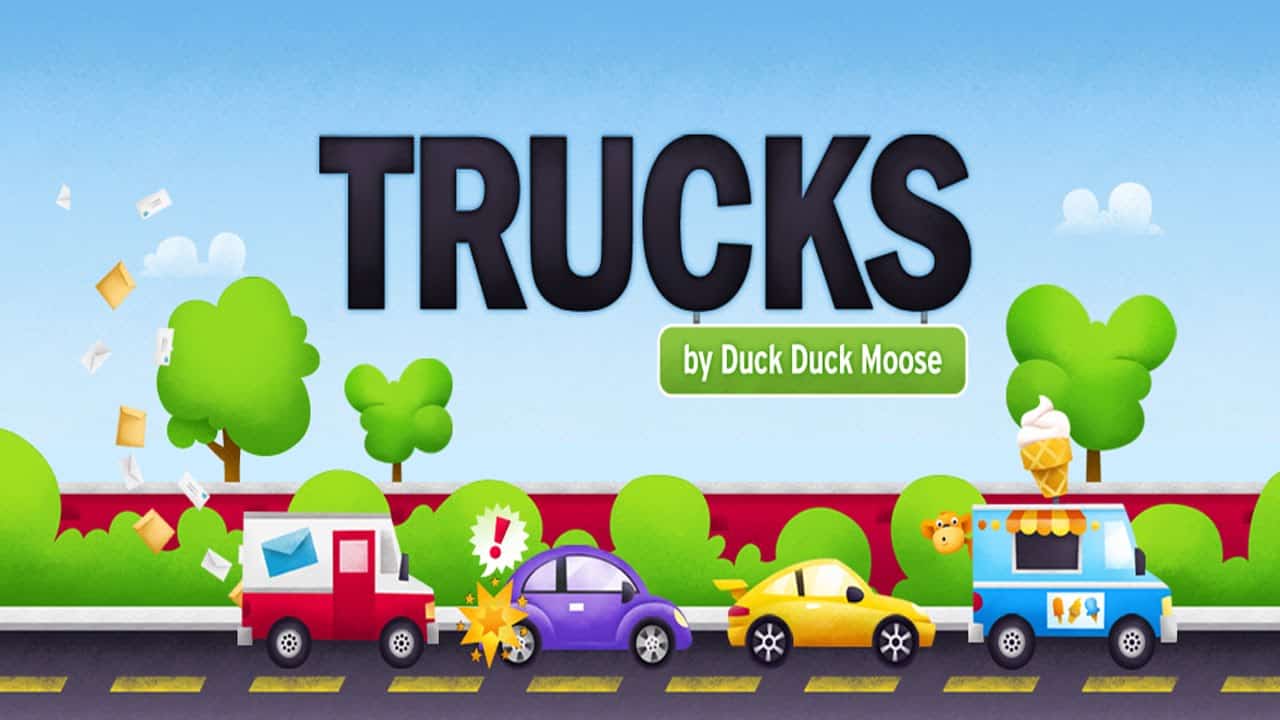 This game is fun and educational free game for kids.  There are four scenes built into this game:

Trucks and cars bump and move like real-vehicles. The sounds of the machine are also very realistic.

The background music in the game is jazz and Latin which makes it more interesting.

Kids choose one of four scenes and then follow the instructions to collect coins.

For example, for the Monster Truck scene, kids tap a truck and then drive it by pressing and holding a back or forward arrow button to move it or an up arrow to jump it to collect coins

In this game, children learn about movements and shapes. There’s also plenty of problem-solving activities built into the game. However, the focus is more on the fun.

Kids are taught one letter at a time with plenty of activities that would teach children to understand that letter.

There are drag and drop activities, listening and speaking out loud activities.

kids will learn how to write that name.

Each step along the game is purposeful as new games will recap what has already been taught.

The one downside we find with this free online game for kids is that children can’t choose where to start on that path.

This game is best played in small doses.

This is an educational app that promotes imagination and creativity through play.

There’s a variety of characters and settings kids can choose through drag and swipe features.

It is basically a digital “dollhouse” that kids can control using their fingers.

The game is based on a fairytale-themed island and introduces kids to dragons, animals, gnomes, and many other characters.

Children also control over musical instruments, food, costumes, and other props used by the characters.

There’s in-app purchases under this app to unlock other themed islands.

The fun part about this free online game for kids is that the open-ended play concept captivates children’s imagination and curiosity while giving a family the platform for storytelling.

By controlling the characters, children are empowered to explore the different options given to them. The game teaches children to build on their vocabulary.

There are plenty of options to keep the little ones entertained

This is an education app that allows kids to create content by adding interactive dots, representing sounds, music, or words, to pictures.

It is designed by the New York Hall of Science.

Children get to decide how they want to use the function on the app. The same functions can be used to tell stories, looking for pattern, naming objects, and many more.

Using this free online game for kids your children will be encouraged to be little content creators.

This app provides plenty of learning opportunities, such as science, math, language, and art skills.

The platform is open-ended, hence children may need some support on how to be innovative with the tool.