Trivia for kids can be a great bonding session during family gatherings and can even be used for ice breaking events at schools.

For a fun trivia for kids session, it is important that the questions are made simple and easy to understand.

The best way to have a fun trivia is by dividing children into different groups. They can be given up to 20 seconds to answer each question.

Have a board to write down their score and also a timer to set time limits for each question.

Trivia questions for kids can also be used for online bonding time, especially now during the lockdown.

The trivia for kids questions below is divided into  6 different categories: 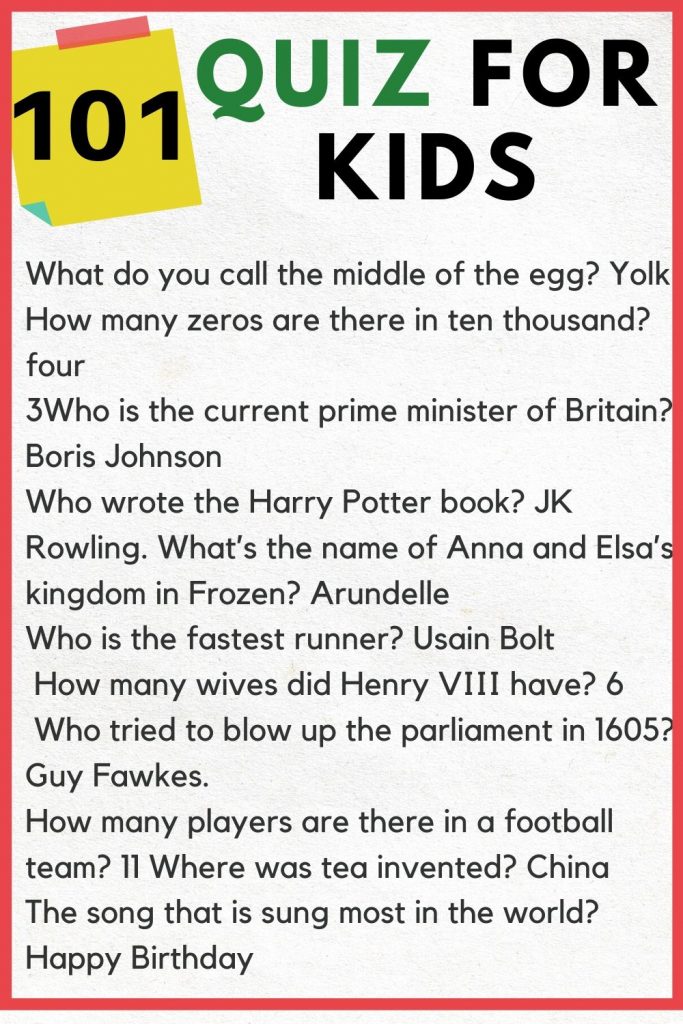 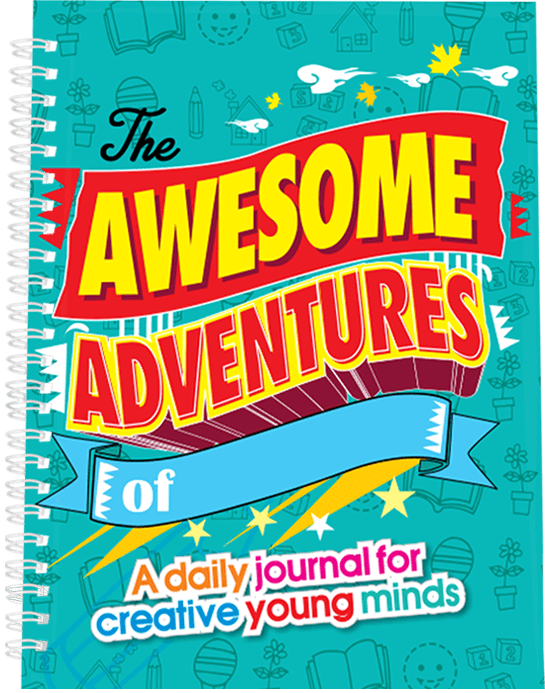